A Little Bit About Us

Founded in 1978 by two entrepreneurs from rural Iowa, Govig & Associates is proud to preserve small-town business values at a corporate level. We pride ourselves in being transparent with our interactions, always striving to do the right thing while providing a valuable service to our clients and candidates.

Provide the highest-quality executive services in the nation and positively change lives every day. 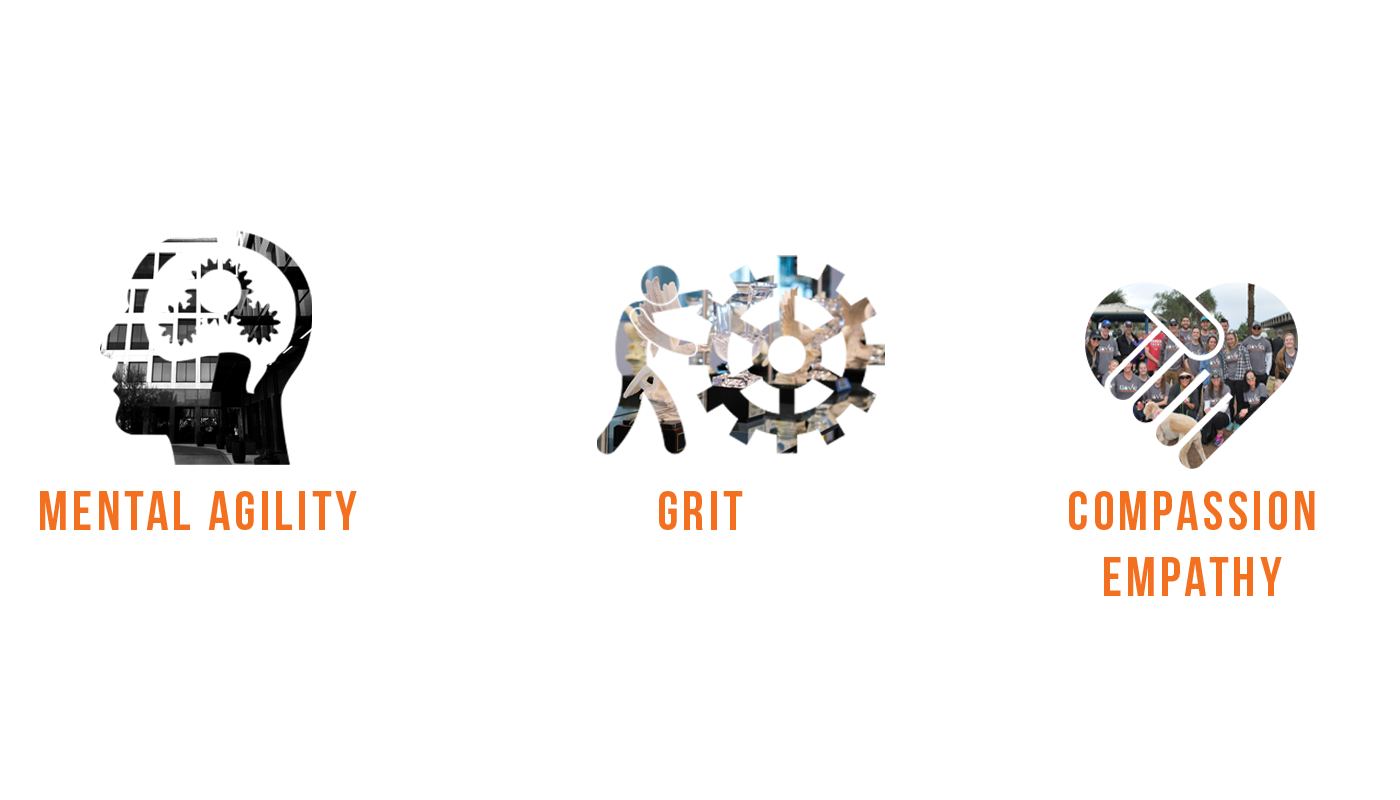 In 1978, Dick & Jan Govig founded Management Recruiters of Scottsdale, a franchise office of the MRI Network, a group of worldwide recruiting offices. At the time the firm specialized in roles across the Phoenix, AZ metropolitan area.

As a part of the largest Global network of recruiting professionals, MRI of Scottsdale was awarded “Office of the Decade” for 1980 to 1990.  The trailblazing success of the OM5 division, led by Jan Govig, was responsible for a significant part of this success. OM5 focused on a wide variety of industries in the Arizona market.

In 1987, Dick and Jan’s son, Todd Govig, joined the organization after leaving a management role with American Hospital Supply/Baxter. Todd Govig assumed the role of President in 1991 and has led the organization ever since with a focus on providing exceptional service and a vision for the future.

After receiving honorable recognition in the previous decade, Govig & Associates aimed to continue on a path of growth.  With the vision and guidance of Todd Govig as CEO, along with the senior management team, Govig was successful in growing annual revenue by an average of 13%.

In 2007 the company rebranded, and MRI of Scottsdale as Govig & Associates. Todd and the management team committed to continually growing and pushing the boundaries of what a recruiting company can achieve while always maintaining its small-town family values.

Govig was honored to receive the “Office of the Decade” award for the second time for the 2000-2010 period.

We’ve been in business for over 40 years. We have many Senior Executive Recruiters that have been with Govig for over 15 years, which offers our clients deep industry expertise and extensive professional networks. Internally, our focus at Govig is to continually develop our teams in terms of professional and financial success and to provide a long-term, stable career opportunity. Over the decades, we have expanded our reach considerably and continue to be leaders in the industry. 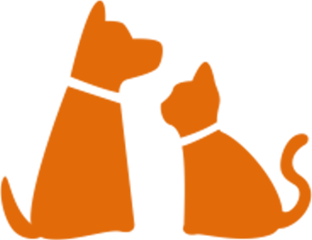 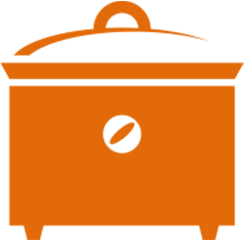 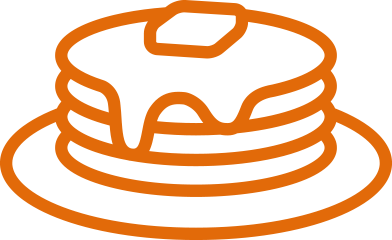 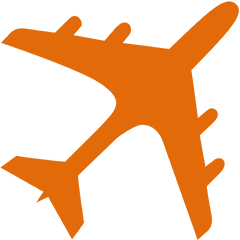 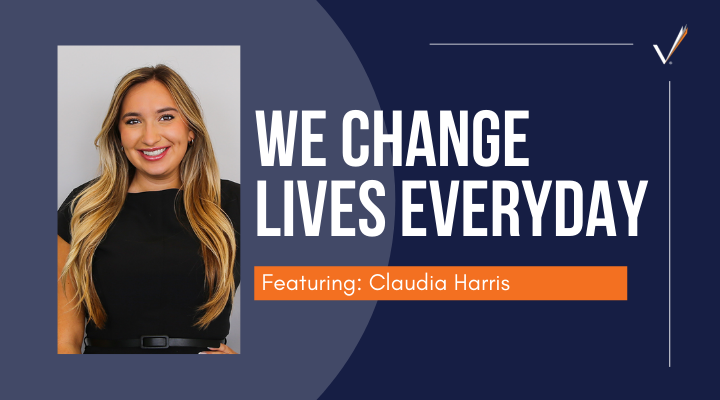 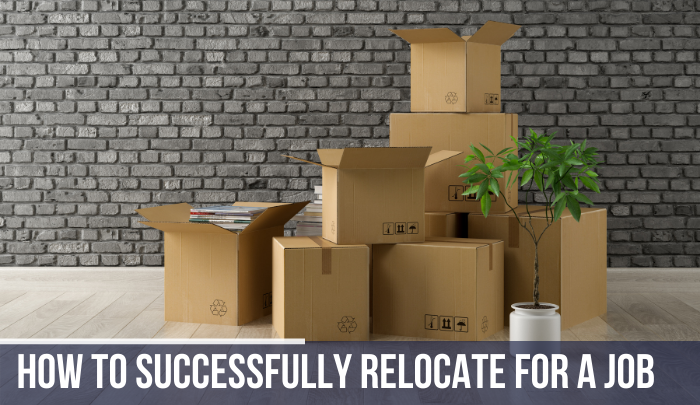 How to Successfully Relocate for a Job

Uprooting your life and relocating for a new job can be overwhelming. However, it could also be the opportunity for a new adventure and the… END_OF_DOCUMENT_TOKEN_TO_BE_REPLACED 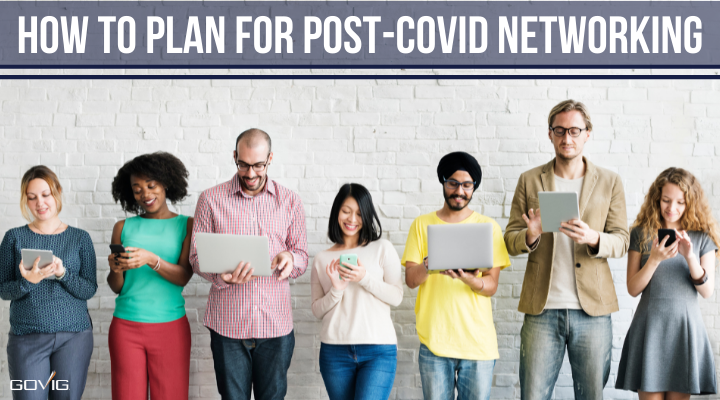 How to Plan for Post-Covid Networking

Whether you’re sweating over the thought of the world opening again or sprinting to social gatherings, a lot has changed since we closed our doors… END_OF_DOCUMENT_TOKEN_TO_BE_REPLACED